EmotionTrac, Inc.'s original offering opened on June 10, 2020 and was completed on April 1, 2021. Except for the Updates section which may contain more recent information, the information on this page was accurate as of April 1, 2021. 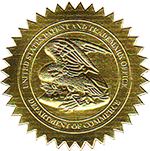 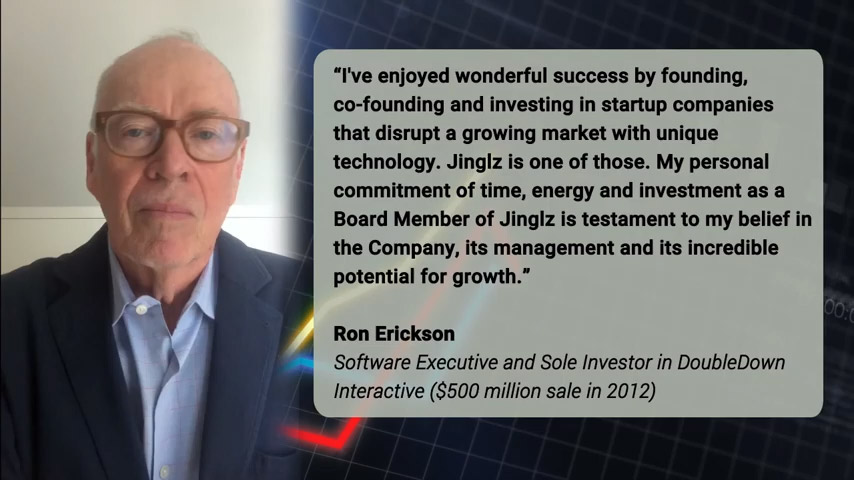 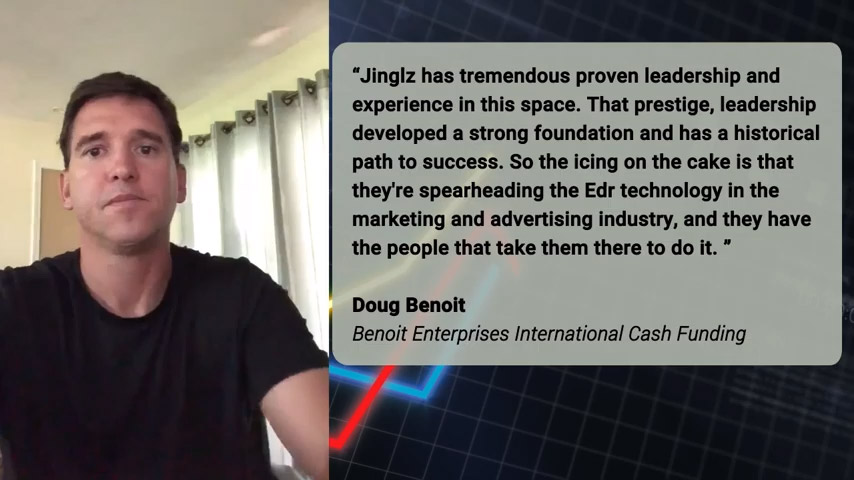 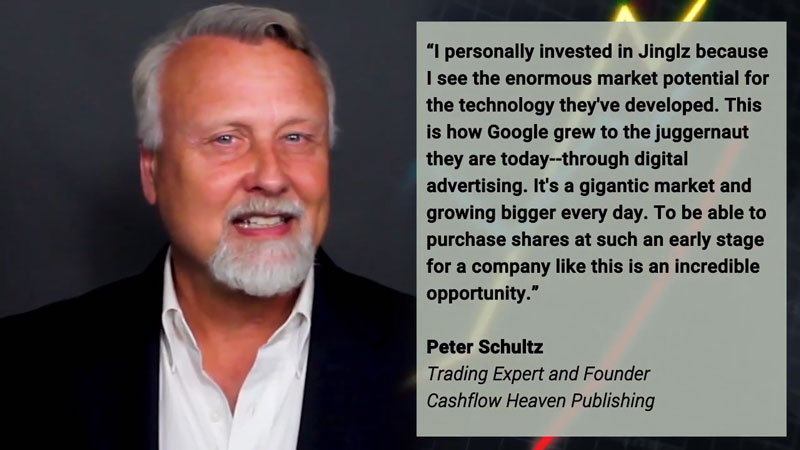 This is an offering of Class A Common Stock, under registration exemption 4(a)(6), in EmotionTrac, Inc.. This offering must raise at least $10,000 by April 1, 2021 at 12:59am ET. If this offering doesn’t reach its target, then your money will be refunded. EmotionTrac, Inc. may issue additional securities to raise up to $249,999, the offering’s maximum.

This is an offering of Class A Common Stock, under registration exemption 4(a)(6), in EmotionTrac, Inc.. This offering must raise at least $10,000 by April 1, 2021 at 12:59am ET. If this offering doesn’t reach its target, then your money will be refunded. EmotionTrac, Inc. may issue additional securities to raise up to $249,999, the offering’s maximum.